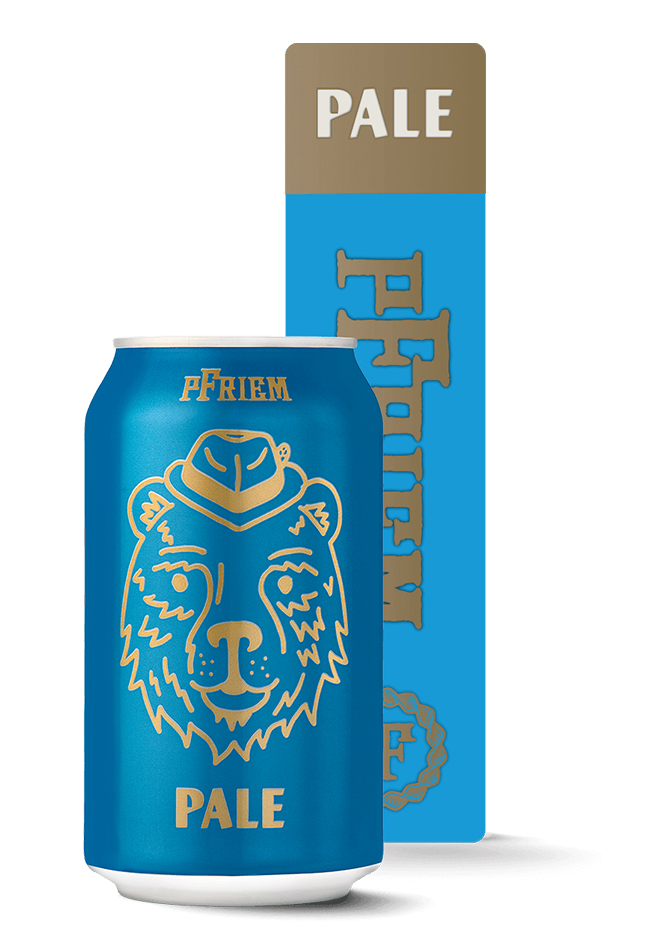 In the nineteenth century, English Pale Ale was born out of a smaller version of the Burton-on-Trent IPA’s. English Pales showcase caramel flavors derived from rich malt such as Marris Otter and are balanced by English hops that are known for their herbal notes. In 1979 when Ken Grossman opened Sierra Nevada Brewing Company, he was inspired by the English Pales and made a version with American ingredients. The Cascade hops they brewed with gave way to new flavors such as citrus and pine. This beer helped the craft beer industry emerge and gave birth to the American Pale Ale. This beer, along with many other great examples, has been the cornerstone of what an American Pale is throughout the last couple of decades. In recent years the American Pale has seen another evolution. With the enormous demand and innovation of American IPA, these brewing techniques and dry hopping procedures have found themselves being shared in other beer styles. The new American Pale Ale is dry-hopped at a similar rate as IPA and is bursting with fruity and tropical hop flavors, but drinks easy compared to its big brother IPA.