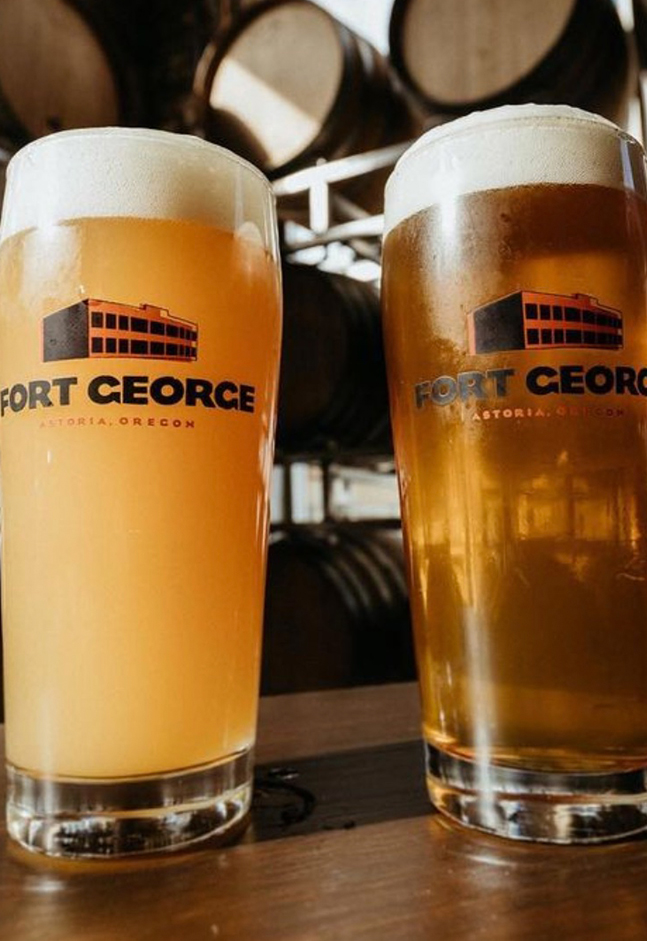 In 2014 Fort George released an entirely different IPA, a session with a similar name. Collaborating once again with Seattle’s Suicide Squeeze Records, the brewery has remastered the recipe in a big, big way. Artfully mixed like a 7” vinyl, Suicide Squeeze pops with Mosaic, Amarillo, and Citra hops. The can artwork is by Seattle based artist Jesse LeDoux, who won a Grammy for an album cover design for The Shins “Chutes to Narrow.” Suicide Squeeze cans are color-changing – the snake is green when cold, fading to gold as it warms while the red snake accents and building logo fades to gold as well.